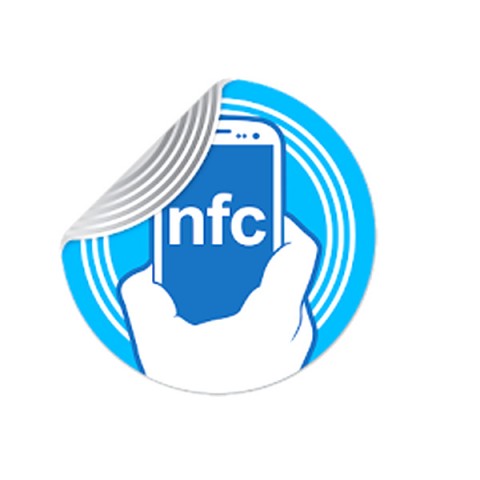 Ntag 213 nfc poster has a slightly better ScanStrength than the previous generation NTAG203 and also adds additional optional features such as a counter, UID mirror and password protection .

NFC poster is a NFC tag in the heart of each smart poster, once encoded with your desired web address, text or command the NFC sticker can simply stuck onto the visible face of the poster. Ntag 213 nfc poster are used in advertisements such as magazine advertisements, billboard,and other physical medium etc. NFC smart posters makes it extremely easy for customer to submit feedback, also offers social feedback experience to customers, make things more easily. NFC smart posters are favored over many other digital forms of communication because NFC technology is typically a native feature of the consumer’s mobile device. 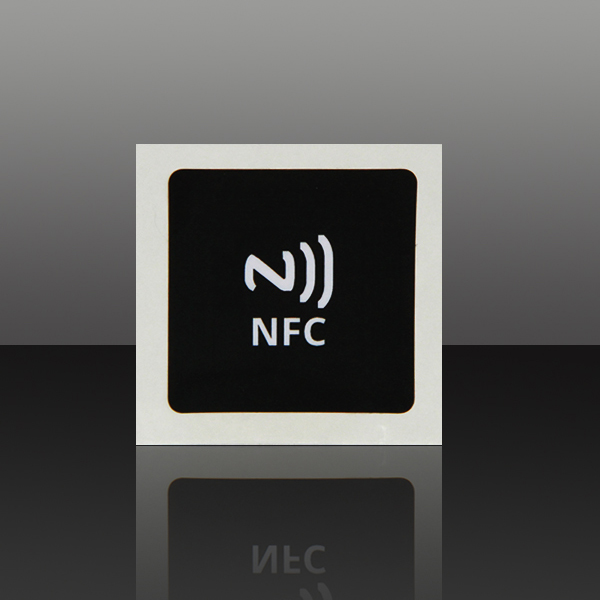 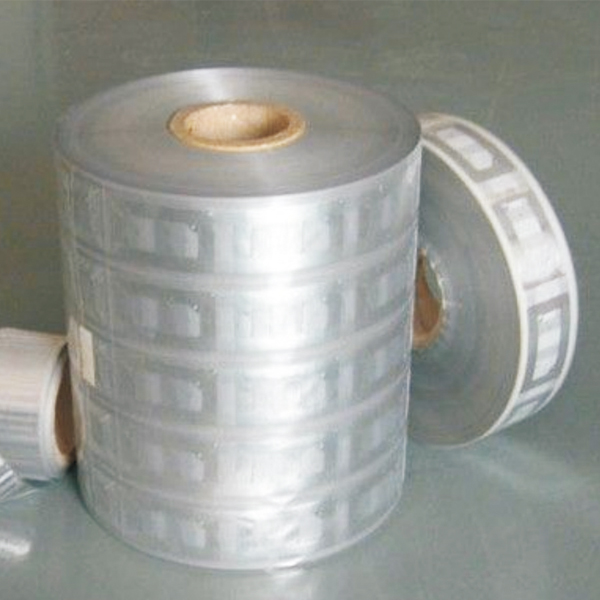 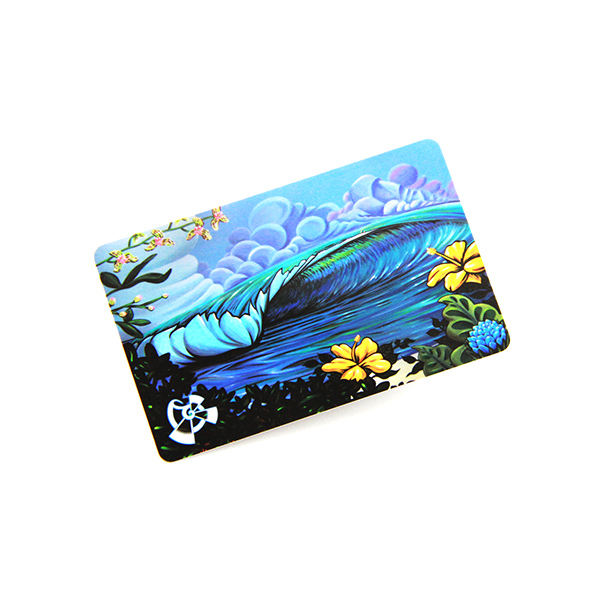 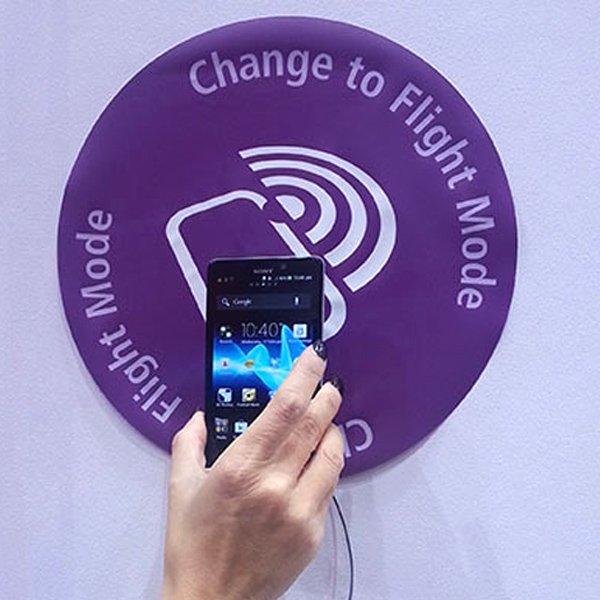 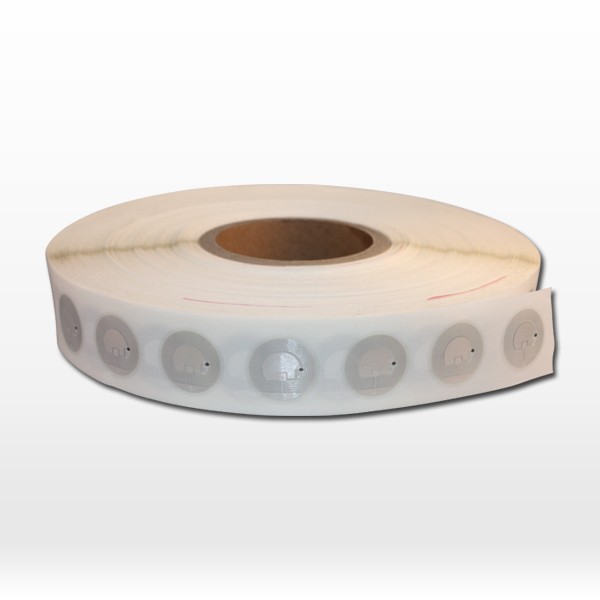