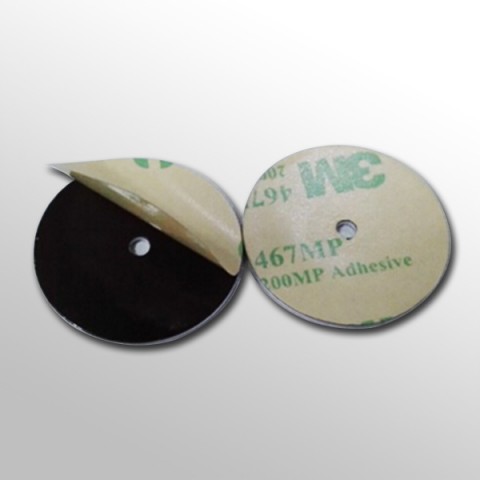 NFC tag manufacturers products is a metal tags which have a ferrite foil barrier between the tag and the adhesive layer. And the size of metal tag can be customized, and thickness normally 0.35mm, 0.2mm, 0.15mm or customized.

These NFC tags are read/writable so you can change the data as many times as you want. The data can be locked so the tag is read-only. Once the NFC tag is locked, it cannot be unlocked. 13.56Mhz NFC chip embedded stickers are awesome! Small, flexible, and less bulky than an RFID chip. This sticker has an anti-metal ferrite layer that shields the chip from interference. These chips can be safely placed on the back of a mobile phone or other electronic device.

NFC is starting to go everywhere these days. Most new phones even have NFC readers built in. There is a tag that is compatible with ALL mobiles phones. These chips can be safely placed on the back of a mobile phone or other electronic device.

Most of mobile phones have NFC application and make today’s life smarter and easier. We can use NFC function to payment, identify, date exchange, information share. NFC sticker can affix on phone backside or anywhere if you want. Customer can rewrite URL, text, number into NFC sticker which embedded NFC chip inside. Generally they are 13.56mhz and ISO14443A protocol. We can chose them depend on their user memory. Professional NFC tag manufacturers provide professional products. 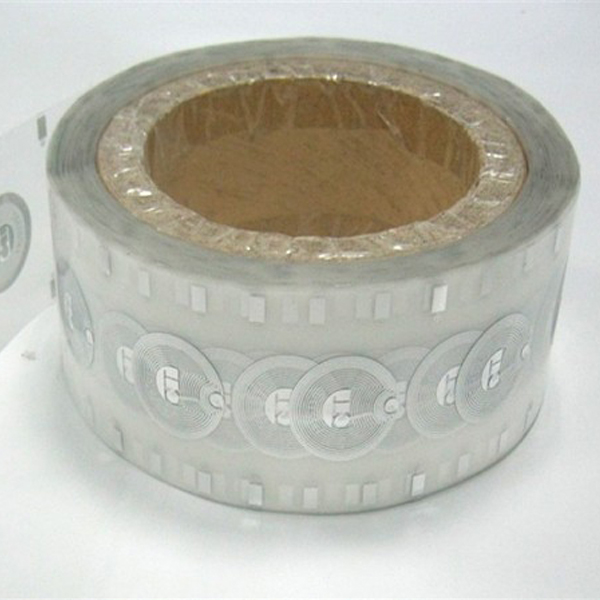 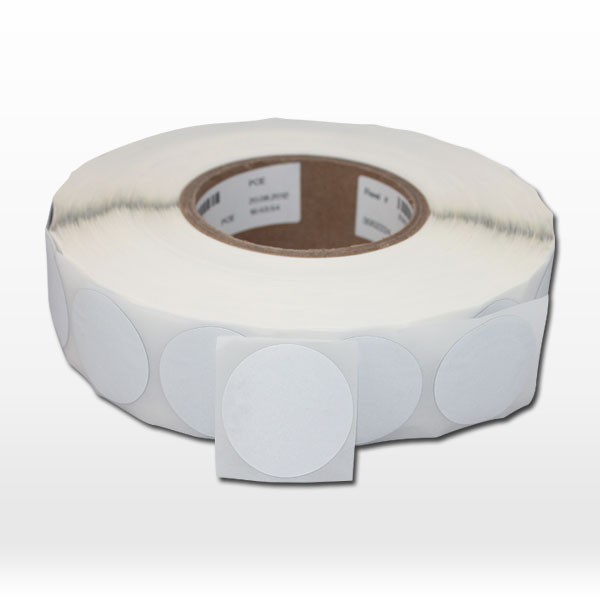 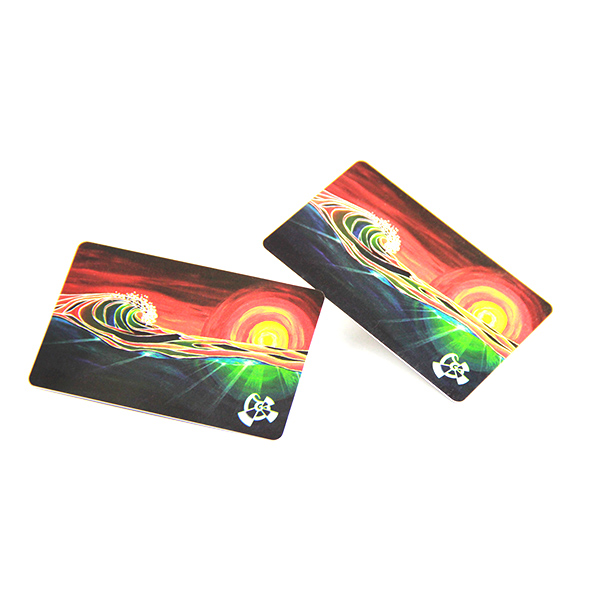 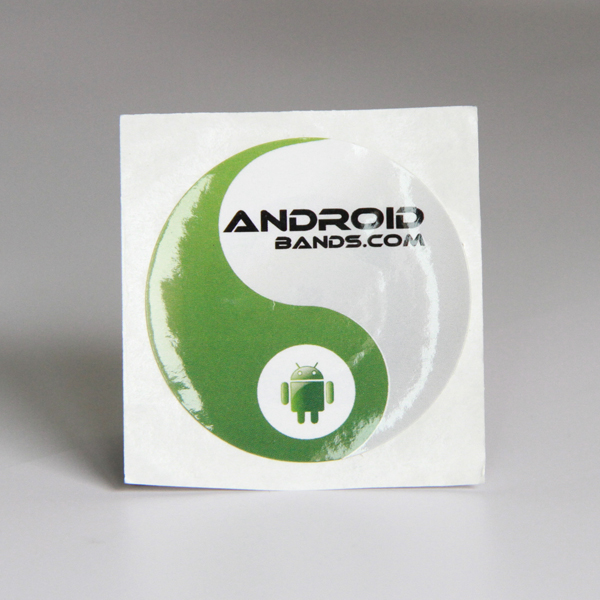 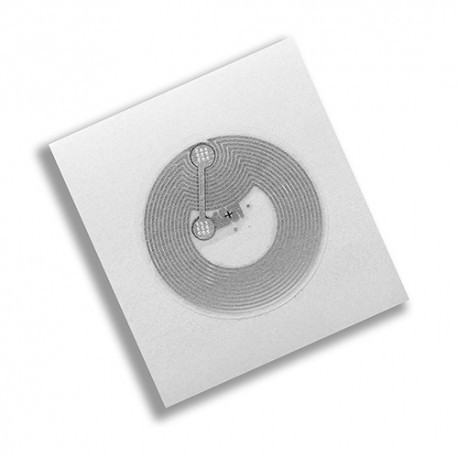