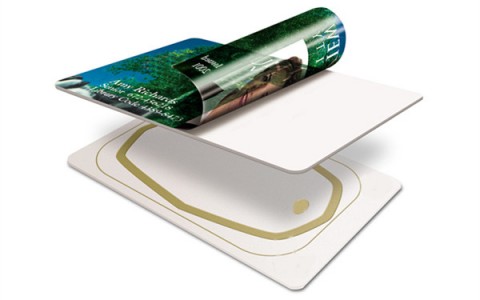 What is the RFID card developed？RFID has been used and depended on for over 70 years. In 1945, Léon Theremin invented an espionage tool for the Soviet Union which retransmitted incident radio waves with audio information. Sound waves vibrated a diaphragm which slightly altered the shape of the resonator, which modulated the reflected radio frequency. Even though this device was a covert listening device, not […]